What Child is This

What Child is this?

What Child is this? What a great question! Did you know that the song “What Child is this” was written in 1865 by William Chatterton Dix. At the time he was recovering from the illness he underwent a spiritual renewal. How is it that at times when we think we are down and out we are on the edge of greatness, if we would only persist a bit longer.

This year for Christmas Sherry and Jen talked about volunteering somewhere and through Jen’s work at ACOSTA an opportunity came about through the Idaho Youth Ranch and Hayes House. Supplying Christmas Eve dinner for Hayes House and Hands of Promise along with gifts and necessities was the mission. 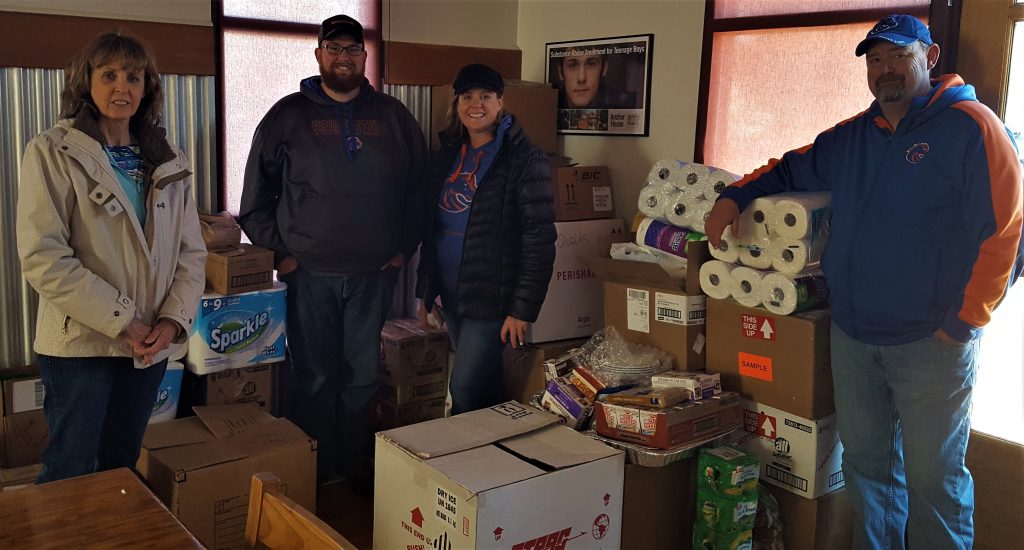 The employees at ACOSTA would furnish the food, gifts, blankets, necessities and Gift Cards for the teen residents. WOW is all I can say about the contributions that came out of this. 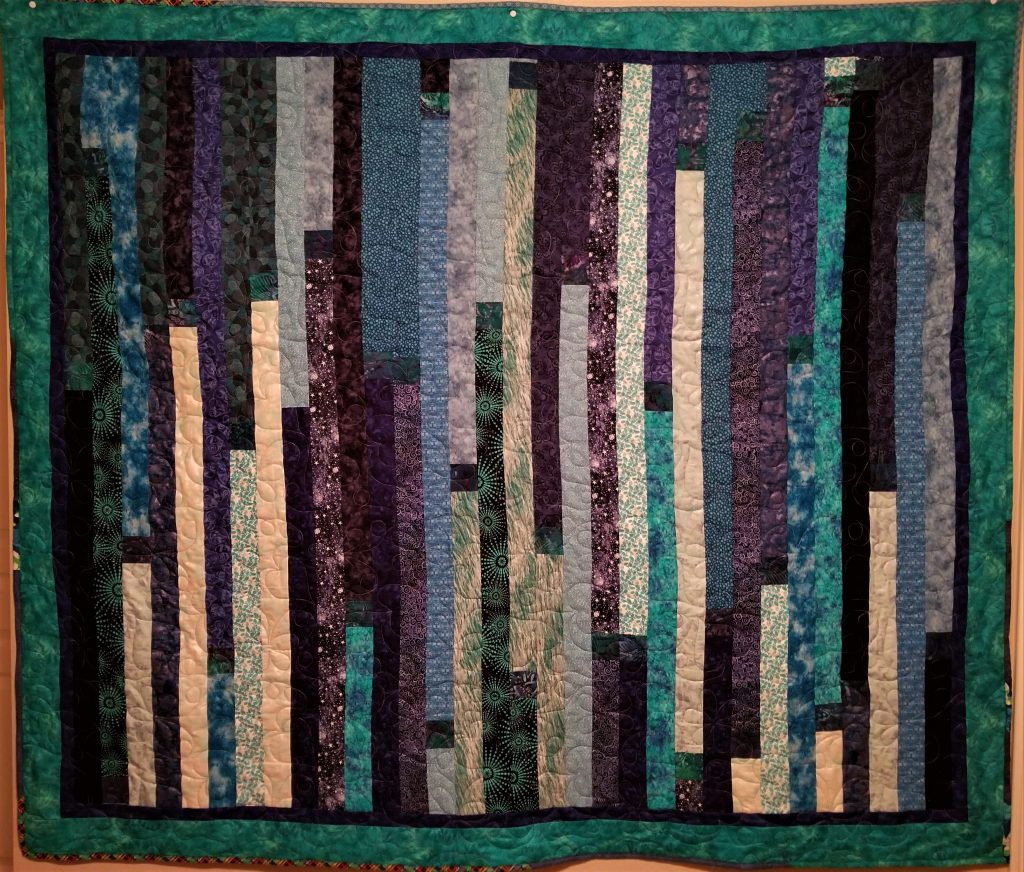 A quilt is fabric, thread and love that are stitched together with compassion to create tears of joy and erase tears of fear. A quilt is the basic foundation for love and caring, the cornerstone that creates compassion for others. 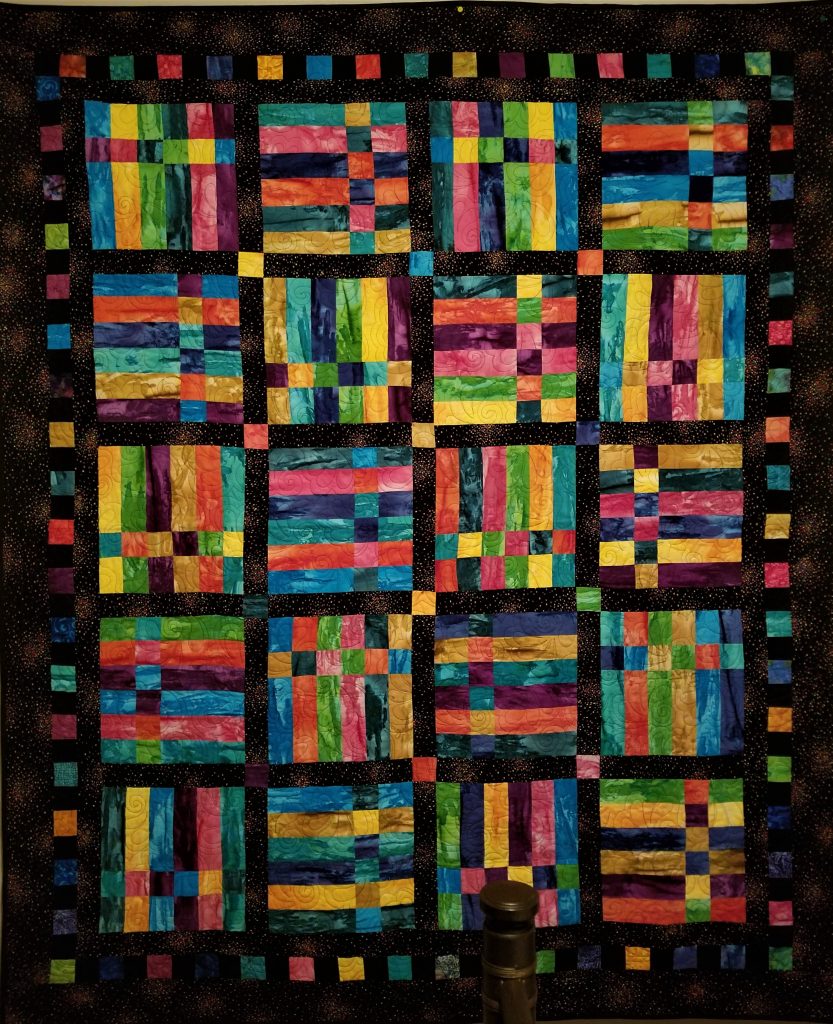 The women (and men) that pour their heart and souls out into stitching love into fabric to make something that others can wrap themselves in for whatever reason are my heroes. 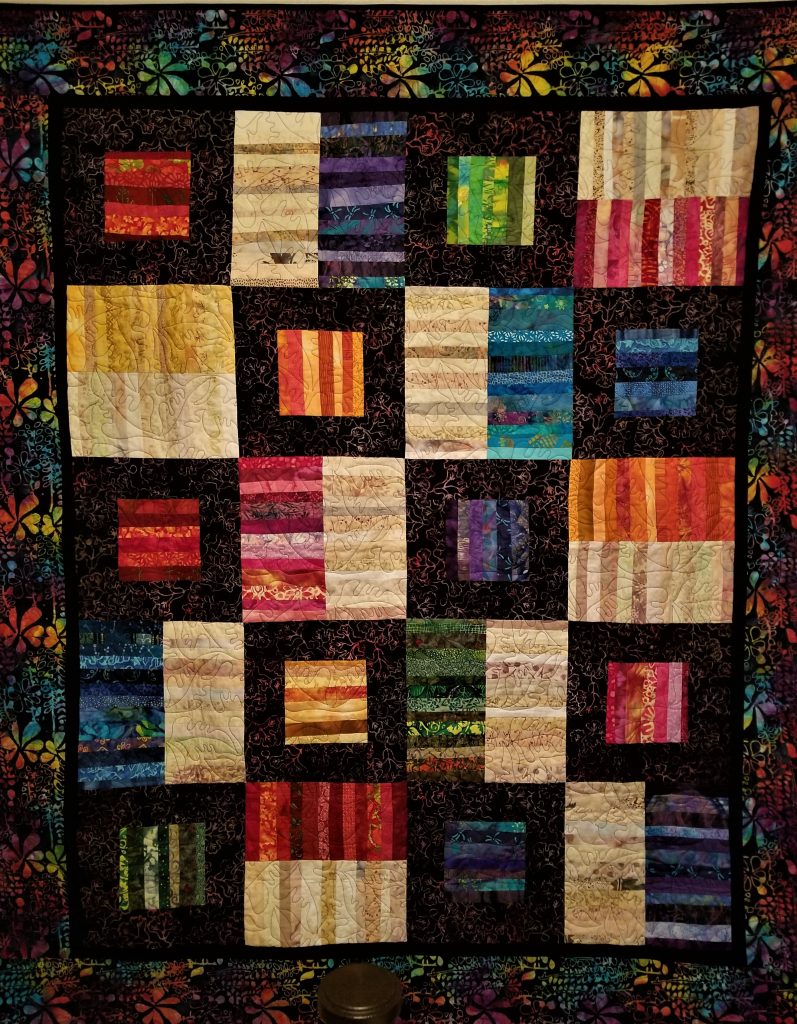 They don’t do it for accolades and certainly not for money. They do it because their hearts are so full of joy and caring they have to share it so they can do it all over again and again again. 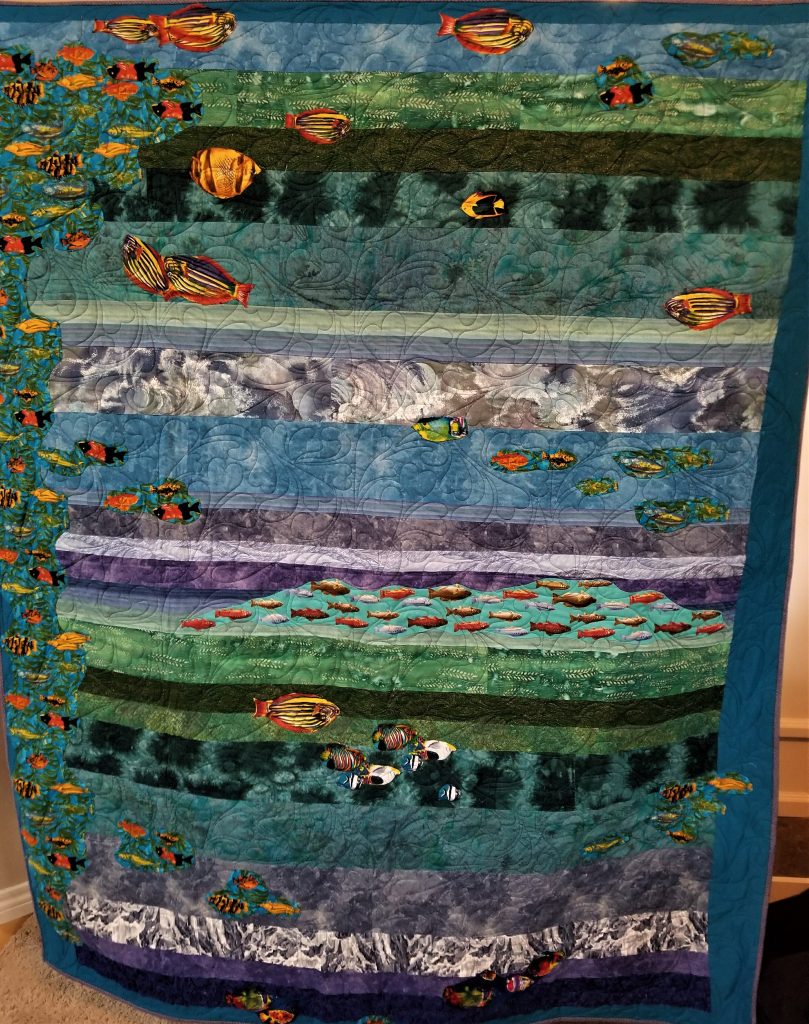 What Child is this that will receive this food, gifts, blankets and quilts? Someone who is troubled and is seeking a way through their current circumstance. Someone who needs a smile, a hug, a high five or just a nod of encouragement. 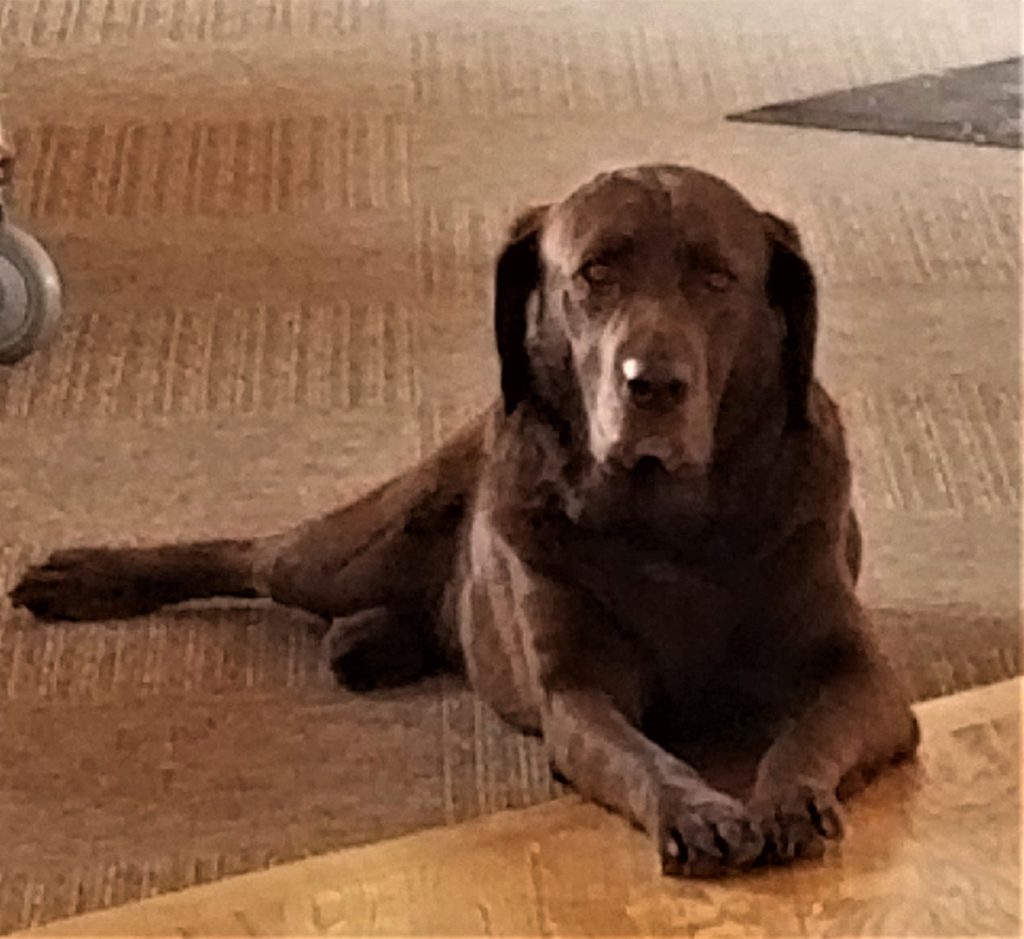 The lyrics refer to Jesus as a child resting in his mother's lap, for so many, rest seems like it will never come. Who are their “Shepherds” that are keeping watch.

December 24th could not come quick enough! Christmas was THE DAY we were going to Hayes House. We arrived at 10 AM as planned and soon realized that part of our supplies had already been consumed but the ham & rolls were still waiting patiently for us. A not so quick run to the corner store and the corner caffeine fufu fix place were taken care of. 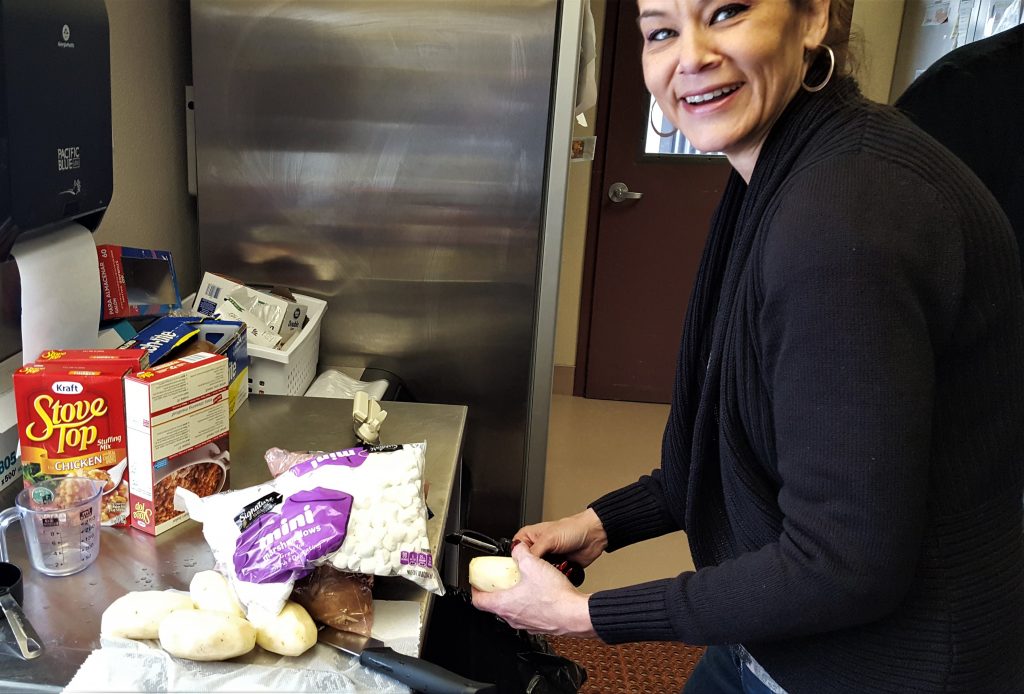 The potatoes were peeled and on the stove. The ham was in the oven and all looked good but! We had to open some cans of corn and something else. 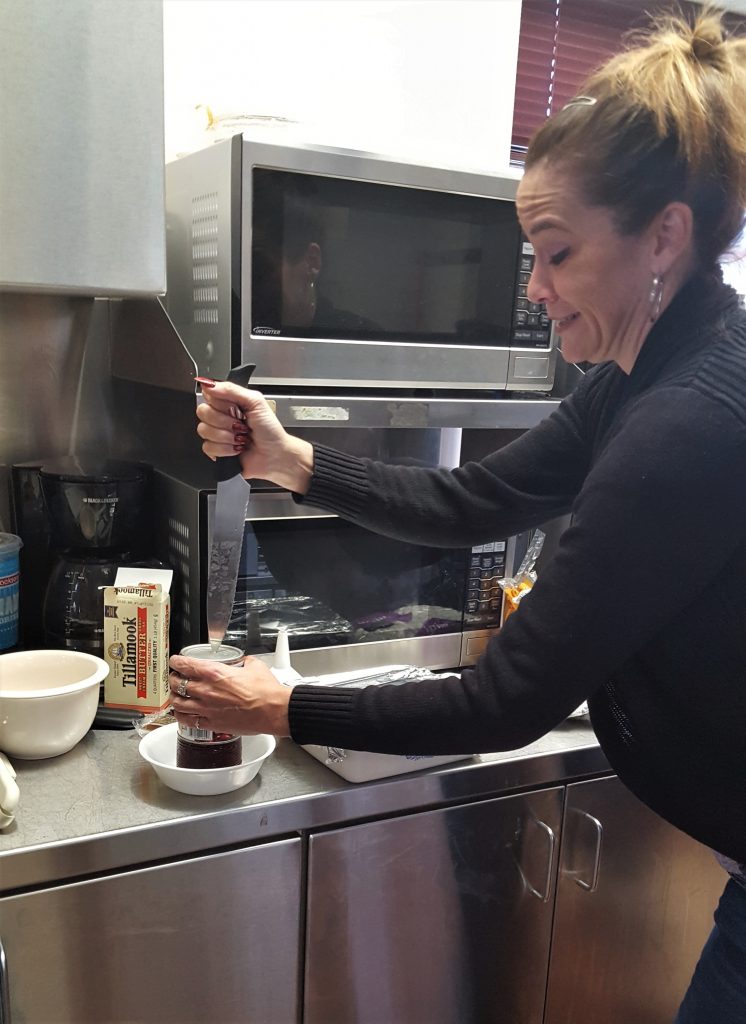 This might seem easy but as you can see improvisation had to be tamed to use the “Safe can opener that opened the side of the can and not the top of the can. 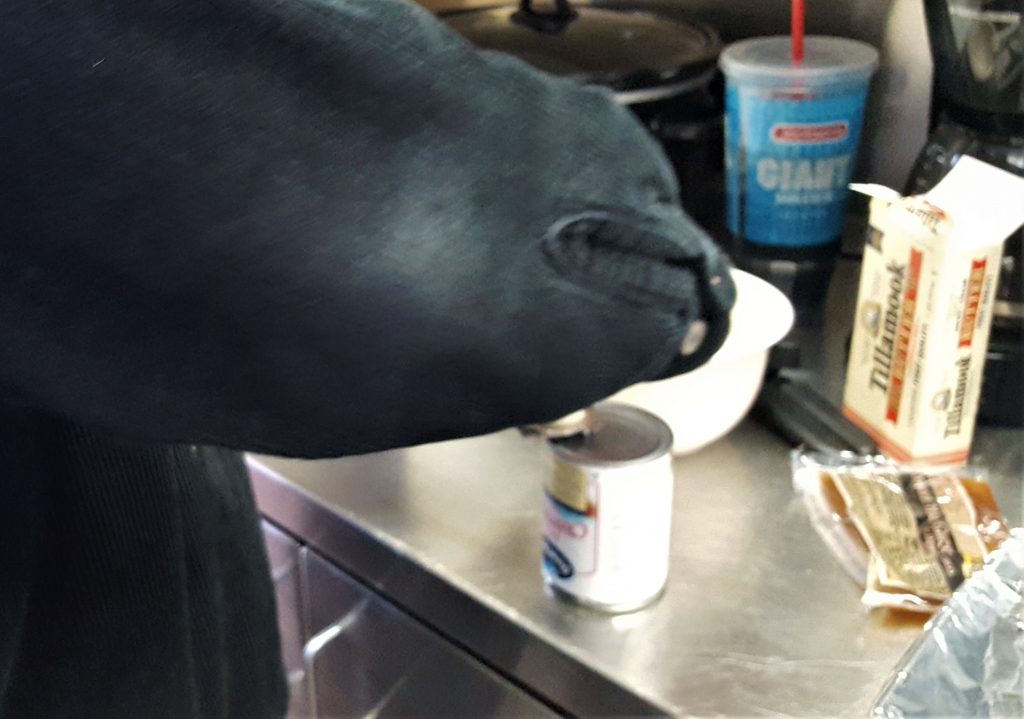 The Penthams (aka the five hams) were busy prepping and cooking without even a hint of disagreement on how the potatoes should have been peeled. 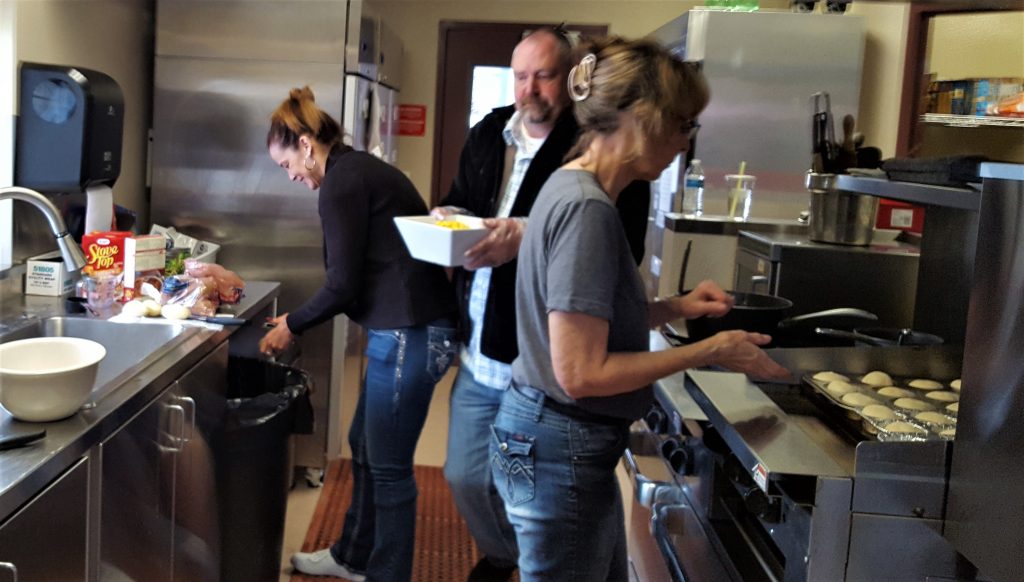 The meal was served and the residents and staff at the Hayes House were stuffed like a stocking of oranges. 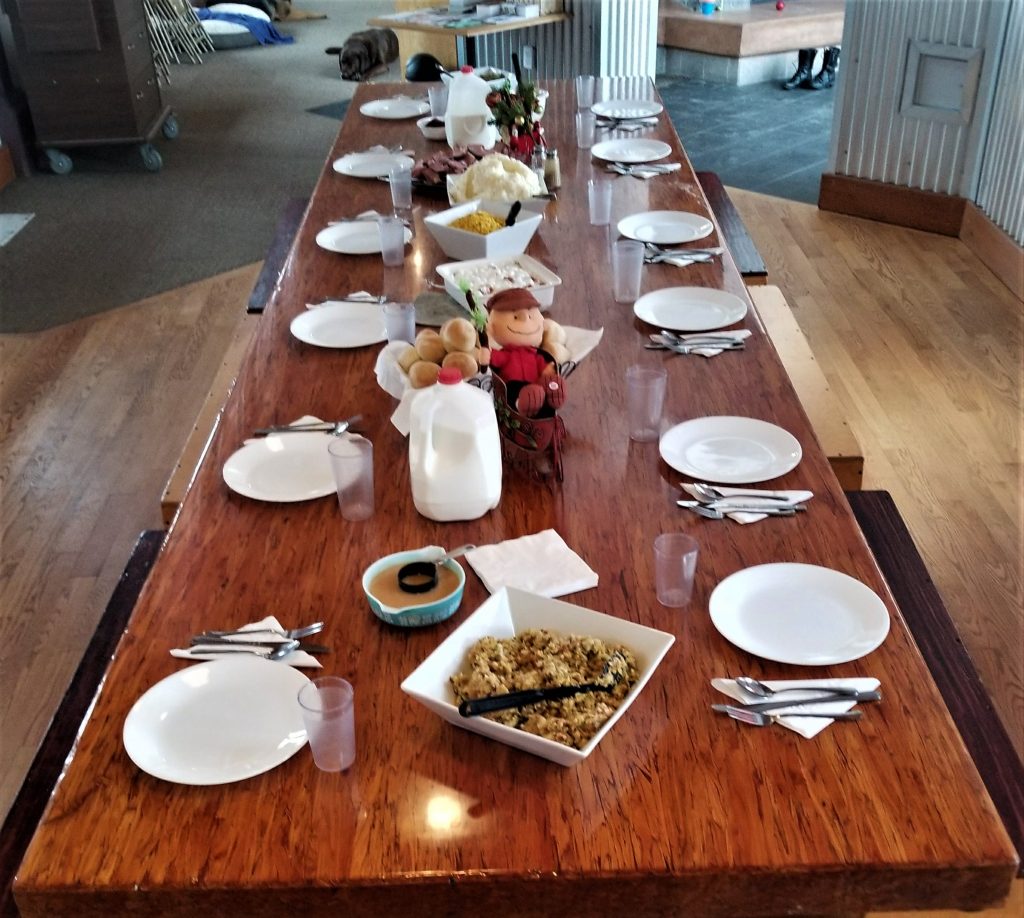 Table is all set, check out the lab waiting for a treat.

We did not take any pictures of residents or staff for security reasons. But you can picture them! Maybe it is was you when you were a teen, maybe a friend in need, maybe.......
We were impressed by the residents in many ways, yes some appeared sad, some lost, some insecure but yet they all had a glimmer of hope in their eyes.

We went to serve yet we were blessed beyond measure!

Thank You Idaho Youth Ranch for being there.